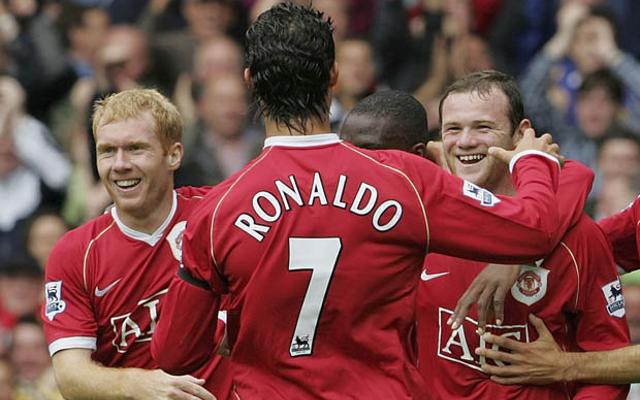 Could we be seeing this United icon back at Old Trafford?

Former Manchester United star Paul Scholes has spoken of his desire to get involved with football again after a spell out of the game.

The former England international midfielder retired at the end of the 2012/13 season, but has also had some involvement with the club’s coaching in that time.

Currently working as a pundit and columnist, Scholes admits he misses the day-to-day life of being involved with football, and has hinted he could be tempted by a return, be it at United or another club.

“I love football. It is difficult not to be around,” he is quoted on BBC Sport. “I’ve not been involved now properly for two years.

“If something comes up in the future that I fancy, then great. It is definitely something I enjoy.

“It is probably what I miss most really, when you see teams getting ready for a Saturday afternoon – you look at the results all the time and you are not involved.

“I don’t think you can close anything off really – if the right opportunity was there for me and I fancied it, I’d do it.”