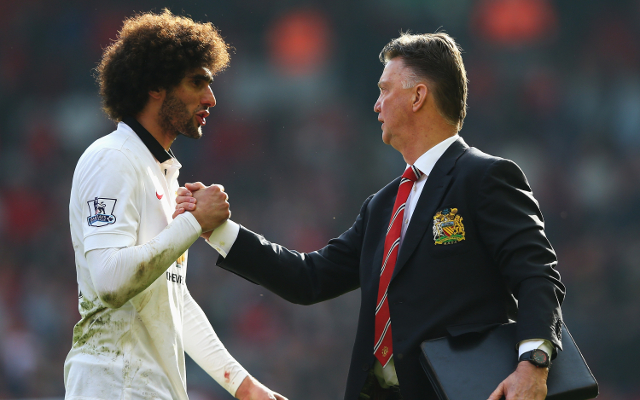 Both these line ups could make the top four!

After another busy summer transfer window at Manchester United, here’s a look at two realistic line ups the Red Devils could play this season, both of which look good enough to finish in the Premier League’s top four… 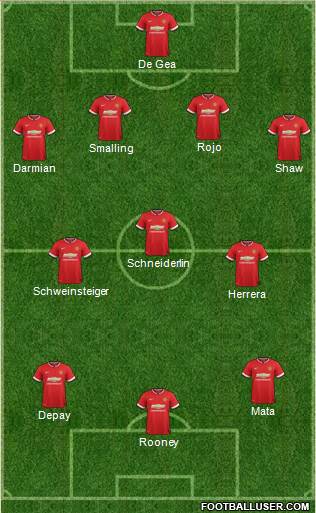 This first XI sees David de Gea remain in goal, though this is perhaps not guaranteed as Real Madrid are still likely to show an interest before the transfer deadline. Still, elsewhere the team looks very strong with some big names missing from defence, midfield and attack.

Central midfield is now especially strong, with almost every name in that centre trio fighting for their place or facing the axe from another quality option on the bench.