Hodgson’s contract expires at the end of the 2016 tournament, and his future will not be confirmed until after the Euros.

“I have spoken to Roy,” Glenn said. “The air didn’t really need clearing to be honest. I had a cup of coffee with him, which turned into a few drinks. We are all on the same page.

“Roy is a really good manager and he would be the last person in the world who if – and I don’t think it will happen – but if we had a bad Euros, he would not expect to be kept on. He is a proud man.”

In light of this surprising – or perhaps unsurprising – news, we’ve taken a look at 10 managers who could replace Hodgson in the Wembley Stadium dug-out.

SEE MORE:
Roy Hodgson WILL be sacked as England manager if Three Lions fail at next summer’s European Championships

A poor Euro 2015 from his Under-21 squad saw Southgate receive the axe from his role of overseeing England’s development teams.

With the pressure of handling the senior side much higher, the former Middlesbrough defender would be a huge gamble – but he will surely be a name given serious consideration by the FA. 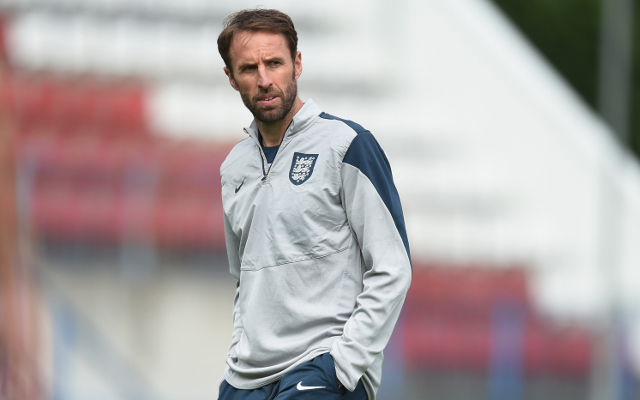