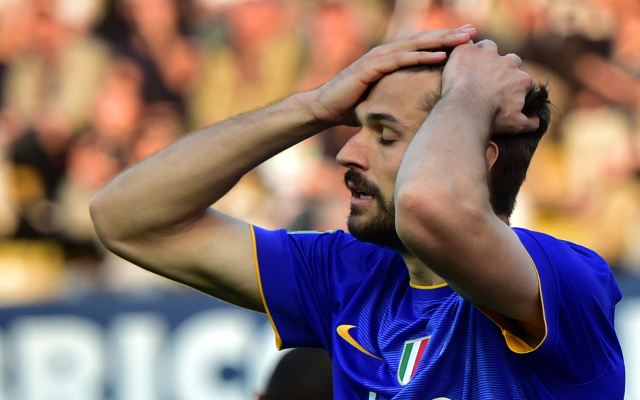 Juventus striker Fernando Llorente is close to joining Sevilla in a €12m move, snubbing offers from Manchester United, Arsenal and other clubs.

The Spanish international has not been at his best in Serie A, but could make a return to La Liga, where he had previously shone with Athletic Bilbao and establishing himself as one of the best centre-forwards in Europe.

An experienced and reliable goalscorer, Llorente would have been a good fit in the Premier League, even if he looked slightly past his peak last season.

According to the Daily Express, however, Sevilla are set to win the race for his signature in what looks a good move for them to replace departing star player Carlos Bacca, who joined AC Milan earlier this summer.