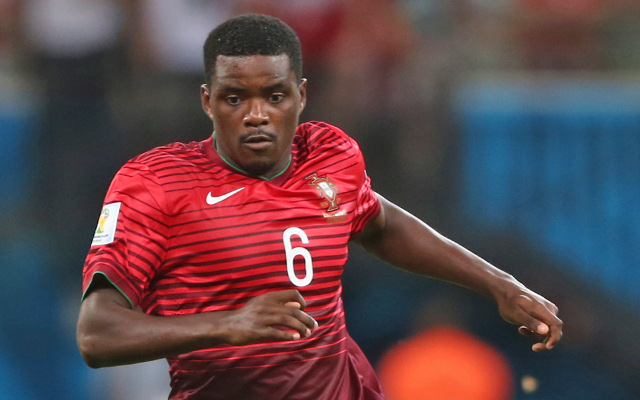 Real Madrid manager Rafael Benitez has set his sights on Sporting Lisbon midfielder William Carvalho as his top transfer target in that position this summer.

According to Spanish source AS, Real will try to beat the likes of Arsenal, Chelsea and Manchester United to the Portuguese international’s signature in the coming weeks.

The 23-year-old has long been regarded as one of the most promising young talents in Europe for his performances in Portugal, and he may now be on the move to a bigger club.

This will be some blow for Arsenal after also missing out on Sami Khedira and Morgan Schneiderlin in this frustrating summer transfer window.