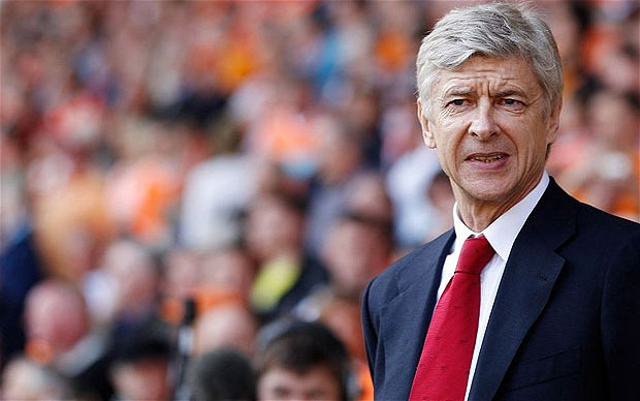 Arsenal may have been handed a big boost in their transfer plans for the summer, with news that Real Madrid wideman Denis Cheryshev is keen to leave the Bernabeu, according to the reports in Spain, via the Metro [as per the Telegraph].

Marca reported earlier this week that the wideman has met with Rafael Benitez in order to discuss his future in the Spanish capital.

The Gunners are mentioned as one of two Premier League admirers of the Russian international winger [AS], who is also said to be on the radar of rivals Liverpool this summer [Fichajes via the Express].

Cheryshev is not currently looking likely to be a first-team regular for Real Madrid this season, with plenty of world-class players currently ahead of him in the pecking order, and with the player himself barely featuring for Los Blancos’ first-team in his career so far.

The 24-year-old has only ever made one appearance for Real, having mainly had experience with their B team and also in loan spells away from the club, spending last season at Villarreal, and the season prior to that at Sevilla.

Cheryshev looked particularly impressive with Villarreal in 2014/15, and his form in La Liga has apparently caught the eye of Arsenal and Liverpool in the final weeks of the summer transfer window.

With Arsene Wenger’s side losing their opening game of the Premier League season, it could be that the club will look to strengthen late on this summer before the transfer deadline, and Cheryshev may well prove to be an upgrade on players like Theo Walcott and Alex Oxlade-Chamberlain. If not an improvement on the England pair, he will at least increase competition in the attacking third for the Gunners.