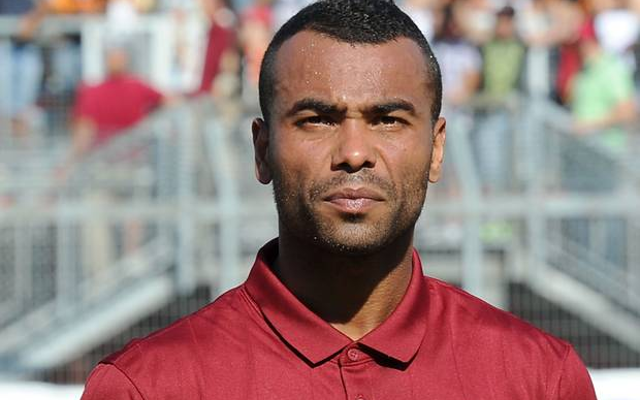 Former Arsenal and Chelsea defender Ashley Cole could be set for an early exit from Serie A after being left out of the AS Roma squad for their final pre-season game, Guardian Sport reports.

The 34-year-old only signed for the Italians giants last summer on a free transfer after being released by the West London outfit, however, he managed just 11 league appearances during the 2014-15 campaign and was given a torrid time when he faced former teammate Arjen Robben in a Champions League group stage game.

Cole has barely featured in any of Giallorossi’s warm-up games this summer and there is speculation that final year of his contract with the club could be terminated as manager Rudi Garcia has been in the transfer market for a new left-back.

Paris Saint-Germain starlet Lucas Digne has been heavily linked with a season-long loan move to the Stadio Olimpico and should that deal go through, it could have negative repercussions for Cole and his short career in Italian football.