As the Krychowiak Arsenal rumours gather pace, here’s our factfile on the Polish midfielder who looks an ideal buy for the Gunners this summer… 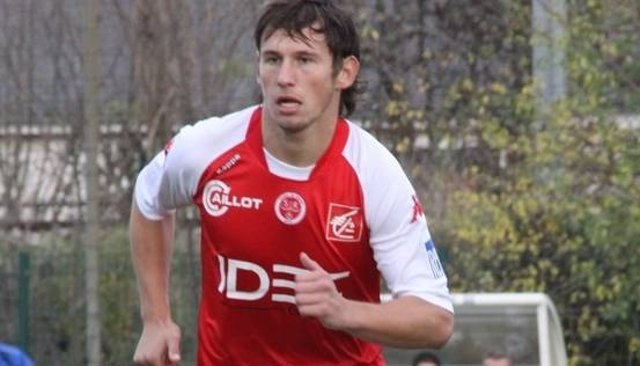 Not initially into sports, Krychowiak was persuaded to get into football by his brother, so much so that he ended up leaving home at just 12 years of age to pursue a career as a footballer by joining a sports academy.