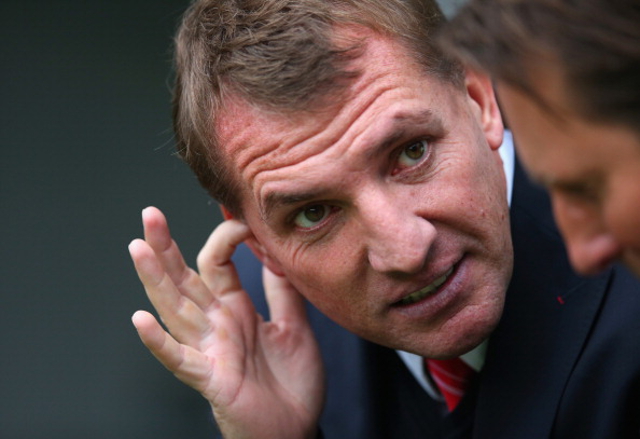 Liverpool transfer news – more changes before the end of the summer.

There could be more big Liverpool transfer news before the end of the summer, with Reds boss Brendan Rodgers seeking to offload three unwanted players and bring in two new additions.

According to recent reports, these could be the changes at Anfield in the final weeks of the transfer window:

Linked with both AC Milan and Juventus, Brazilian midfielder Lucas Leiva looks likely to make an exit from Liverpool this summer after falling out of favour in that position.

Likely to come in as a replacement for Lucas, Inter Milan starlet Mateo Kovacic has repeatedly been linked with a move to Liverpool this summer and looks a smart purchase for around £18m.