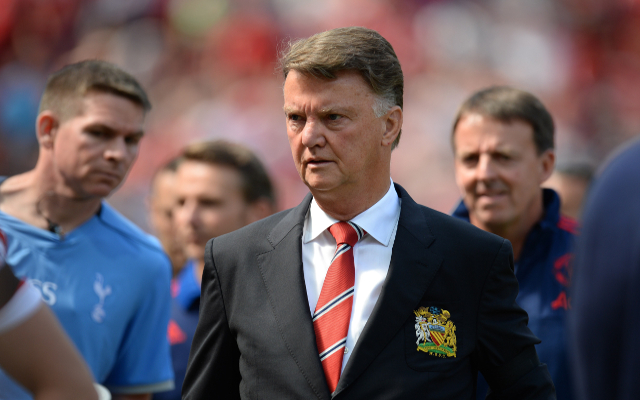 Manchester United manager Louis van Gaal admits his side are yet to hit top form despite starting the new Premier League season with back-to-back victories.

A first-half goal from young starlet Adnan Januzaj against Aston Villa on Friday night was enough to ensure the Red Devils have taken maximum points from their opening two games of the campaign and they go into the weekend sitting top of the table.

It’s a stark contrast from where United were at this stage after two games last season, however, van Gaal insists there is more to come from his players and expects performances to improve in the coming weeks as his squad gels together following a host of new arrivals at the club in the current transfer window:

“The start to the season is better than last year but that is not so difficult. We had one point at this stage and now we have six, so I am very happy,” the Dutchman said in his post-match press conference [via Standard Sport].

“There is still a long way to go. You cannot expect it with only four weeks preparation. You need more matches to come in the form I think we can show,” van Gaal added.

United are back in action on Tuesday night as they welcome Belgian outfit Club Brugge to Old Trafford in their UEFA Champions League play-off round first-leg tie.