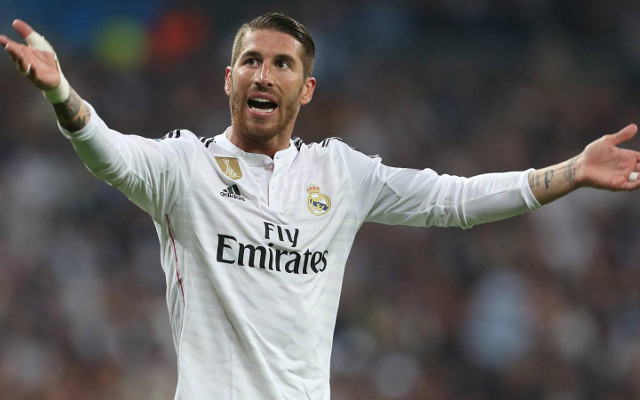 The 29-year-old is now set to stay with Los Merengues after negotiating an £8 million, five-year deal. This will be a major disappointment for the Red Devils, who are in dire need of a leader for their back line. The need will only be heightened if David De Gea completes a much mooted move to the Bernabeu this month.

United are thought to have been close to signing the Spain international before this turnaround. They had apparently agreed a £200,000-a-week deal with the defender, which would have let him earn £9.8 million every year.

However, the move is dead now, and the Premier League side will have to look elsewhere. Valencia ace Nicolas Otamendi has been touted as another option [The Independent], and has just come off the back of a successful season with Los Che. They conceded only 32 goals in La Liga with the Argentinian at the heart of their defence.