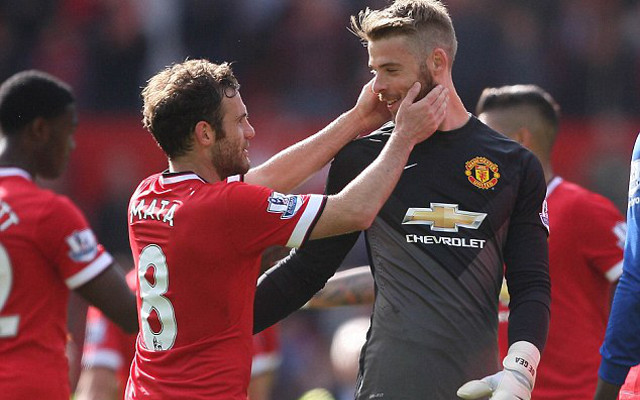 According to BBC Sport, Van Gaal has said that De Gea did not want to play in the team’s opening game of the season against Tottenham, something the Spanish international has since denied.

This kind of public shaming of the player’s attitude will do LVG no favours in an effort to keep the player at Old Trafford, with a move to Real Madrid surely on the agenda now as the manager has made more of an issue of the transfer rumours than he arguably needed to.

This is not so different from Van Gaal’s treatment of Victor Valdes earlier this summer, when he told the former Barcelona star that he had no future at the club for not taking his role in the reserve side seriously enough (via ESPN).

If both players leave, that means Sergio Romero will be forced to become number one, something that has no real guarantee of working out as he remains an unknown quantity at this level, and with no credible option as backup.

Known for some difficult relationships with players throughout his career, it looks like Van Gaal’s ego could be causing problems again at United in a far-from-ideal start to the season.