A look at the record signing by each of the current twenty Premier League teams and looking at their success, working from the lowest fees to the highest…

A new signing this summer, Etienne Capoue was poor at Tottenham but could prove good business for a club like Watford for just £6.3m. At that price, the newly-promoted side’s record signing is the same as the most expensive player in the world from 1987, the fee AC Milan paid PSV for Ruud Gullit.

A smart buy for a highly-rated young player, Tyrone Mings looks a good addition for another of the newly-promoted sides, who have also broken their transfer record this summer in an £8m move, which was the world-transfer record in 1990.

MISS – a terrible signing by Norwich City a couple of seasons ago, the £8.5m striker flopped badly in the Premier League despite looking a promising talent.

A player who hasn’t done the business so far, Andrej Kramaric has been a disappointment at Leicester City and has to go down as a MISS. 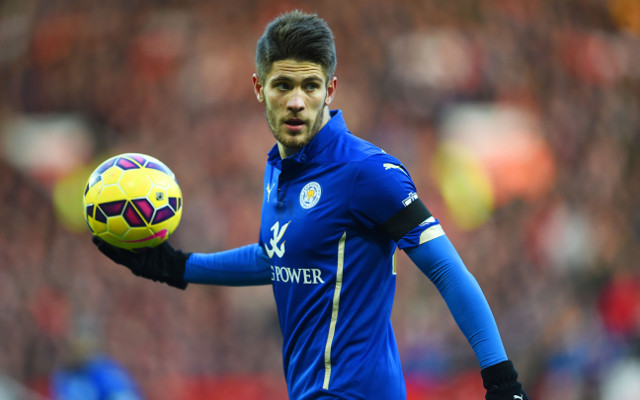 Romelu Lukaku leaves agency with new representative set to meet with Inter Milan
May 29 2022, 11:36
Chelsea FC
Chelsea star hints at move on social media
May 27 2022, 22:33
Chelsea FC
Chelsea could see mass exodus of players this summer with long list of departing stars
May 27 2022, 15:47
Chelsea FC
Andy Carroll pictured in bed with another woman ahead of wedding
May 27 2022, 9:29
Liverpool FC
Opinion – Summer bargains who could be available for under £50m, including Manchester United target
May 26 2022, 22:56
Chelsea FC
“They could blow them away” – Michael Owen makes prediction for Liverpool-Real Madrid final
May 26 2022, 15:05
Liverpool FC
Chelsea have edge over Arsenal in potential transfer move for Premier League winner
May 24 2022, 11:06
Chelsea FC
Real Madrid line up £50m move for Arsenal transfer target following major development
May 24 2022, 6:23
Manchester City
Arsenal dealt blow in pursuit of one transfer target after Champions League slip-up
May 23 2022, 10:50
Manchester City
Exclusive Fabrizio Romano column: Real Madrid’s plans after Mbappe snub, Arsenal sale to fund new Saka deal, and more
May 23 2022, 8:02
Liverpool FC