A player who should prove a HIT, Stoke City’s latest signing Xherdan Shaqiri looks a bargain at £12m and a real marquee signing for the Potters, with the fee matching the world transfer record from 1992.

Also Swansea’s record sale, Wilfried Bony was a very good piece of business for the Welsh club as they sold him for a profit after some fine form at the Liberty Stadium. HIT.

Another buy from this summer, Crystal Palace have made a terrific signing in Yohan Cabaye, who already looks guaranteed to be a HIT.

MISS – Dani Osvaldo was a massive disappointment for Southampton after joining from AS Roma, and ended up having his contract terminated last season. 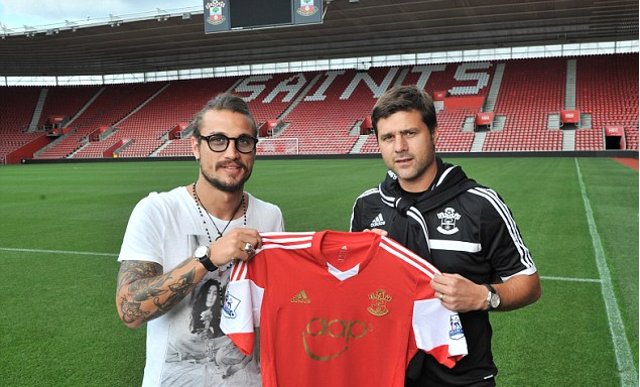