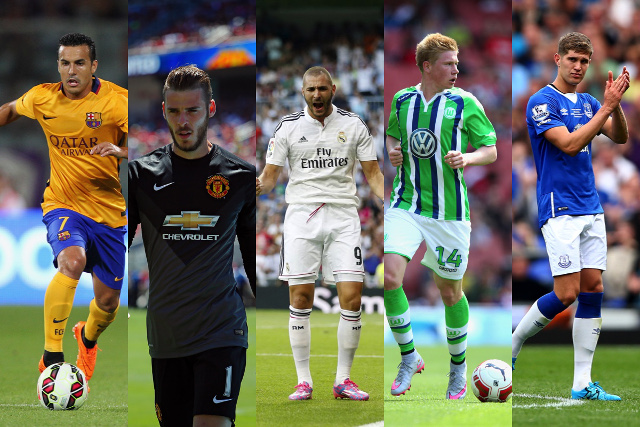 A look at seven transfer deals that look all but done, according to today’s reports, with only official announcements waiting… 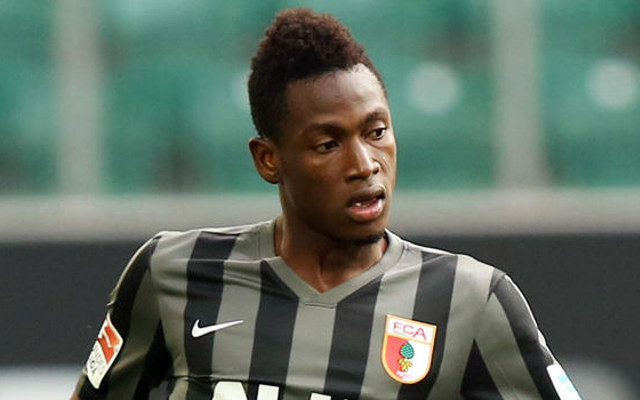 Reports today suggest promising young left-back Baba Rahman has passed his medical at Chelsea and a move should be completed and announced before too long, with the Augsburg defender set to cost close to £20m.