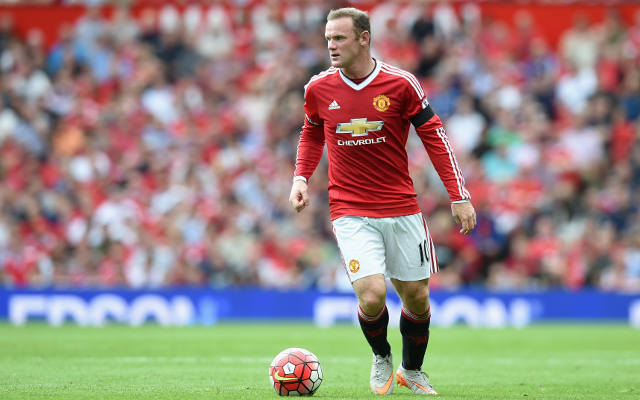 Most of us will have wondered how much Wayne Rooney would have cost Manchester United in 2015 or just how costly Alan Shearer would be today.

And all has been revealed.

The Mirror have calculated that Premier League transfer fees have inflated an astonishing 62%, and in light of this, have listed the top 10 most expensive deals in the history of the England’s top flight – with today’s prices. 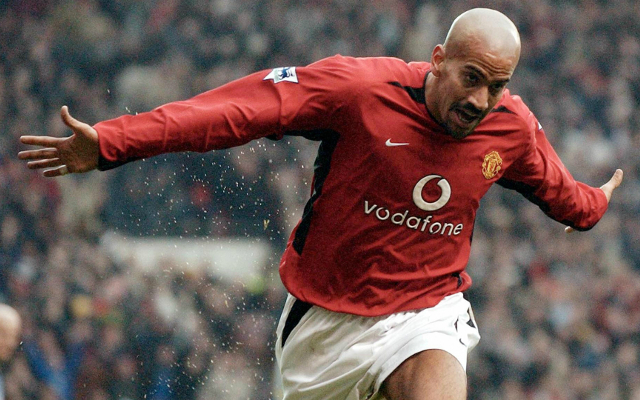 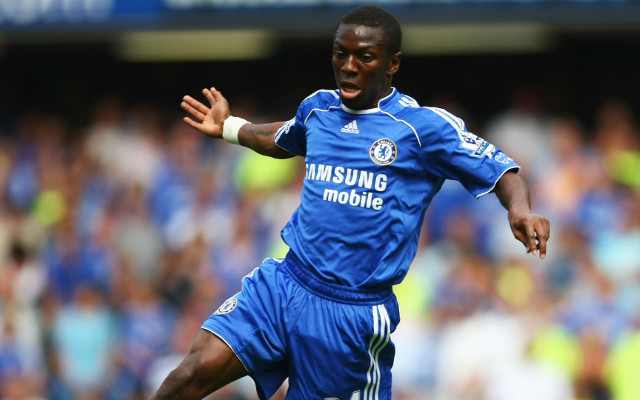