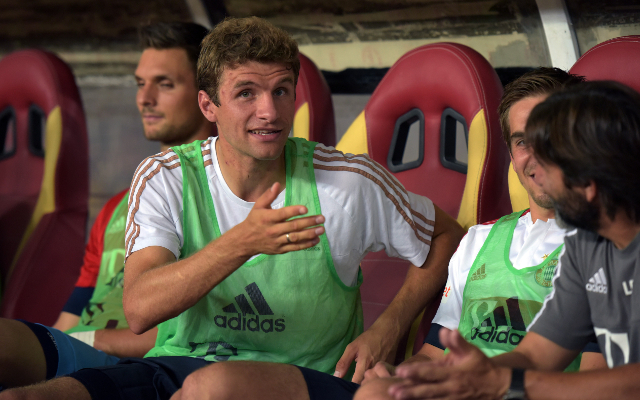 Manchester United are still hoping to sign Barcelona winger Pedro in a £21m deal, but the Spanish international seems undecided on his Nou Camp future.

The Red Devils could also be close to finally bringing in Benfica winger Nicolas Gaitan in a £35m deal, possibly as an alternative to Pedro.

Chelsea are close to finalising a deal to sign Brazilian wonderkid Kenedy this summer after getting a work permit for the highly-rated winger.

Manchester United are also keen to sign Bayern Munich duo Mario Gotze and Thomas Muller this summer, though the latter is not for sale, the Bundesliga giants insist. 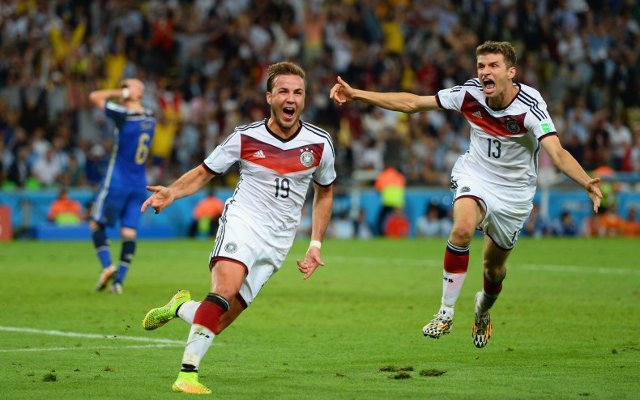 Nicolas Otamendi has been left out of Valencia’s most recent matchday squad, fuelling speculation that he will finally complete a move to Old Trafford.

Liverpool will struggle to sell Mario Balotelli this summer as the Italian will reject moves away in order to land a six-figure loyalty clause in his contract.

Aston Villa look set to beat Liverpool to the signing of exciting Barcelona youngster Adama Traore in a surprise deal this summer.