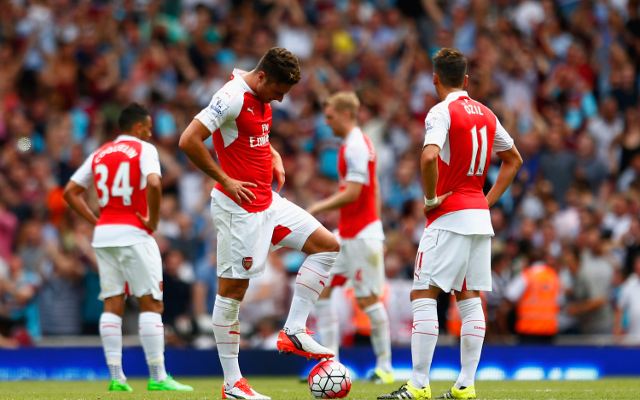 Arsenal legend Ian Wright has blasted his former club following their disappointing start to the season and fears the squad are unlikely to challenge for the Premier League this year because of their fourth-place mentality.

After a strong end to last season and the retention of the FA Cup, many in the media talked up the Gunners’ title credentials ahead of the new campaign, however, after an opening day defeat against West Ham United, it appears doubts are beginning to surface.

Goalkeeper Petr Cech was brought in to bolster that department and was seen as a shrewd piece of transfer business from manager Arsene Wenger in the summer, but the ex-Chelsea stopper was at fault for both goals against the Hammers at the Emirates Stadium.

Wright, who was speaking on a BT Sport programming on Saturday morning, says his old side have become too accustomed to finishing fourth in recent years and believes that could cost them a chance of winning the league this season.