Today’s Arsenal transfer news round up.

A round up of Arsenal transfer news from today’s papers… 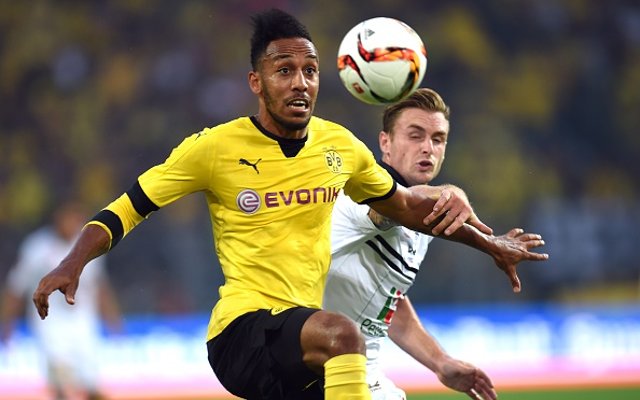 According to the Metro, Arsenal are back in the hunt for Borussia Dortmund forward Pierre-Emerick Aubameyang, who would cost around £30m after signing a new contract earlier this summer. With a move for Karim Benzema seemingly failing, the Gabon international is now Arsene Wenger’s top priority, though Liverpool have also been linked with the attacker in recent times.