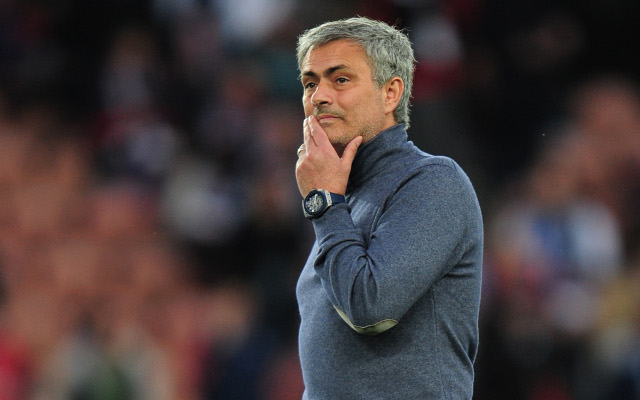 Chelsea manager Jose Mourinho has admitted that is was dangerous to return to Stamford Bridge, reports the Daily Mirror.

The 52-year-old was worried that his reputation with the London outfit would be under threat on his return, and didn’t want to sour the memories of his last stint. He guided the club to two Premier League titles during that run, and will hope to have the same level of success in his second go.

“It was dangerous. It was dangerous for many reasons,” said Mourinho, “The first reason is the old saying, don’t go back to where you were happy before. Why? Because people love me here and Chelsea fans look at me as somebody that was important in a certain moment of Chelsea history.

“Why risk the prestige and the passion you got? In that perspective, it was a difficult situation. The second situation was because the Chelsea top team finished. No more Essien, Makelele, Lampard, Cole, Drogba – finished.

“When you start a season in a top club, you can be the champion or you can be out of the top four. So I think yes, it’s risky.”

However, the Portuguese seems to have been rewarded for taking the risk so far, having helped the side to win the Premier League and Capital One Cup last season. The Blues are also expected to push for more titles this time round.

One area in which the former Real Madrid boss has struggled with Chelsea has been in the Champions League. Last season they were knocked out by a ten man PSG side in the last 16, and he will be hoping to improve on that this time round.