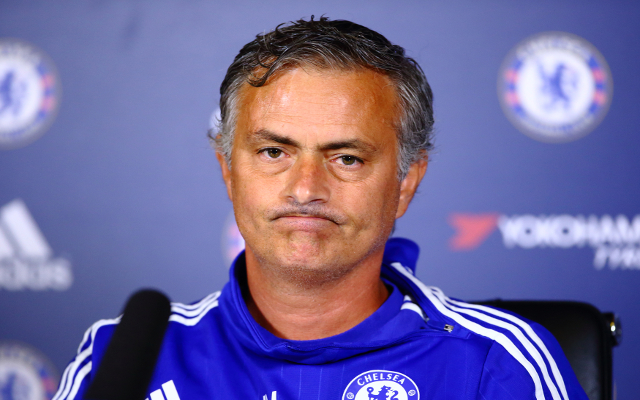 Chelsea are set to sign Augsburg left-back Abdul Rahman Baba after the youngster completed his medical at the club, according to Sky Sports.

The 21-year-old helped his side to their highest-ever Bundesliga placing in 2014/15, and in doing so helped Augsburg to secure their maiden Europa League berth for the current campaign.

Jose Mourinho is short on back-up options for first-choice left-back Cesar Azpilicueta, with Filipe Luis having completed his move back to Atletico Madrid earlier this month.

The Brazilian found the going tough in his debut season at Stamford Bridge, the 29-year-old making just nine Premier League starts, and Mourinho will look to Baba Rahman to fill the vacant slot in his Chelsea squad.

Sky Sports claim that Chelsea will pay upwards of £20m to bring in Baba, who has been left out of Markus Weinzierl’s squad for Augsburg’s fixture with Hertha Berlin this weekend.

Jose Mourinho has had a relatively quiet summer transfer window thus far and has publicly spoken of the dangers his side faces due to their lack of activity in the market (via the Daily Mirror).

Chelsea’s only major summer captures have come in the form of Asmir Begovic, brought in to replace back-up keeper Petr Cech, and Radamel Falcao, who has been signed on a loan deal from Ligue 1 side AS Monaco.