Today’s big Chelsea transfer news all in one place. 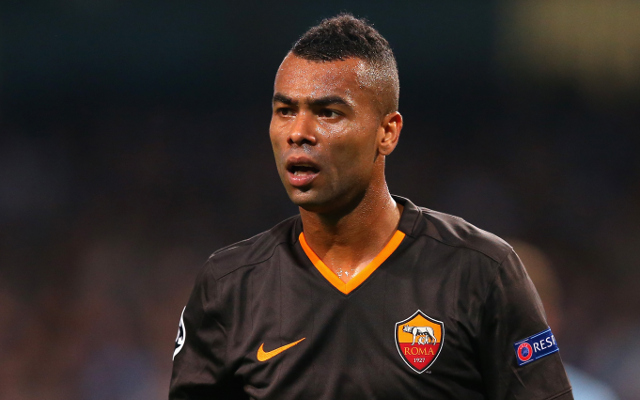 Former Chelsea star Ashley Cole is a free agent after having his contract terminated by AS Roma, just a year after joining the club from the Blues, according to a report in today’s Guardian.