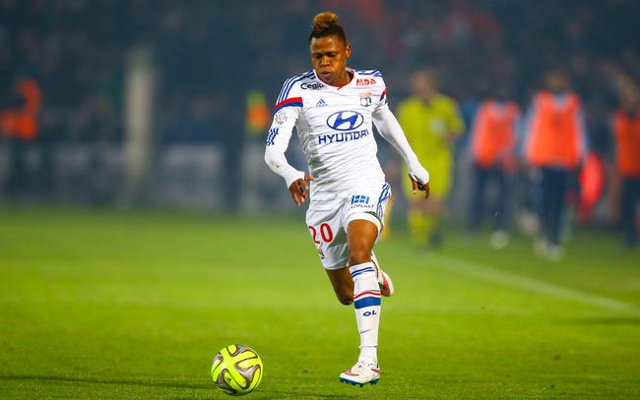 A deal for N’Jie to move to the north London club has now been confirmed via their official Twitter account, with Arsenal missing out in the transfer market once again.

The Gunners are in need of improvements to their attack this season after some below-par displays from the likes of Olivier Giroud, Danny Welbeck and Theo Walcott, and N’Jie could’ve been an upgrade after some eye-catching form in Ligue 1.

The 22-year-old starlet looks a real prospect after scoring eight goals for Lyon last season, showing ability to play either out wide or up front for the French giants as they narrowly missed out on the title to Paris Saint-Germain.

According to The Guardian‘s report yesterday, N’Jie’s move to White Hart Lane to replace departing striker Roberto Soldado was on the verge of completion, but it has now emerged that another club, believed to be Arsenal, were also in the running, according to information provided by L’Equipe, and could have potentially derailed Spurs’ move.

Lyon’s club president Jean-Michel Aulas was quoted as saying “Clinton Njie’s departure is not complete. We have received an offer from another big English club which is complicating things.”

L’Equipe state that Arsenal were the club in question, though Arsene Wenger’s side have been dealt the blow of losing out on the player to their local rivals.