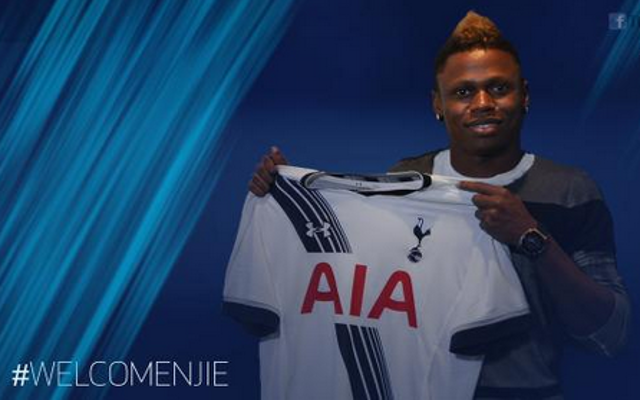 Tottenham have completed the signing of long term target Clinton N’Jie according to Goal.com.

Clinton N’Jie completed his third season in the Lyon first-team set-up last term, netting eight goals in all competitions, and is just one of a number of striker targets Mauricio Pochettino has been tracking this summer.

Last season,  Spurs relied heavily on Harry Kane, and the 22-year-old England international did not disappoint, netting 31 goals in all competitions. However, clearly the Argentine manager is keen to avoid having to depend on the young forward for an end product in 2015/16.