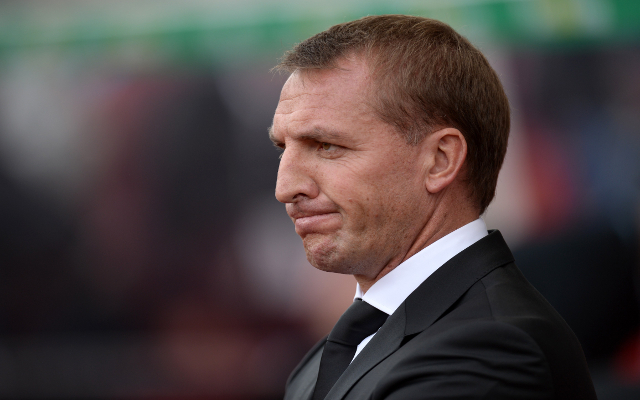 Liverpool manager Brendan Rodgers has confirmed that there will be departures from the club before the end of the transfer window, reports the Daily Express.

The Reds have been busy this summer, bringing in no less than seven players to their first team after finishing a disappointing sixth in the Premier League last time round. They will be hoping that Danny Ings, Adam Bogdan, James Milner, Adam Bogdan, Nathaniel Clyne, Christian Benteke, and Roberto Firmino will be able to fire them back in to the Champions League qualification places.

“It is natural at this stage of the season,” said Rodgers of possible departures, “There will be moves I am sure for some players What is clear is every player is of the understanding of exactly where he stands in his squad.

“The spirit is strong, the spirit is fine but it is difficult situation the transfer market with it being open until the end of the month.”

Several players are at risk in this clearout, with the new signings meaning that some squad members aren’t needed any more. Here are the four in most danger according to the Express…

Despite being one of the few good performers during the last campaign, the Brazilian could be on his way out. The arrival of Milner would seem to have displaced him from his role in central midfield.