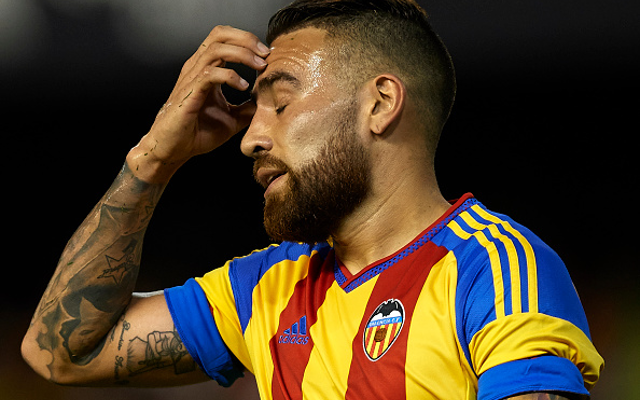 Valencia star Nicolas Otamendi has gone on strike to force a move, amid interest from Manchester United, reports the Metro.

The 27-year-old has asked to not play in their friendly against AS Monaco on Thursday night. At first it had been thought that the Argentina international had been dropped, but it has now been revealed that the player had requested to be left out.

Moreover, the centre-back has also asked to be excused from training, adding further credence to the reports that he is attempting to force a move. Old Trafford seems his most likely destination, having been linked there throughout the summer.

The Red Devils are in need of reinforcements at the back, having been forced to rely on the brilliant form of goalkeeper David De Gea last time round. With the 24-year-old now so unsettled by a mooted move to Real Madrid that he has been left out of their last two matches, United may not be able to do that again.

Otamendi could be the perfect addition, having helped Los Che to concede only 32 goals in La Liga last season.