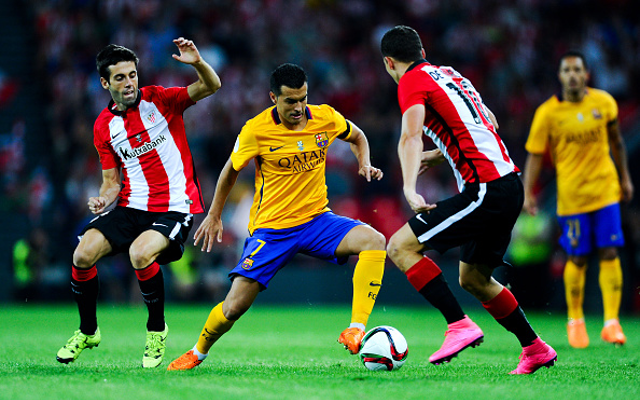 Manchester United are unsure over paying the £21m release clause needed to sign Barcelona winger Pedro this summer, according to latest reports.

The Red Devils are keen to land the Spanish international this summer, but still want to lower his price despite this proven goalscorer and serial winner being available for so cheap.

According to the Daily Mail, United are trying to sign Pedro for closer to £17m, and hope to tempt Barca into letting him go with various add-ons included in the deal.

Still, with the Catalan giants keen to keep the 28-year-old as part of their first-team plans, it seems unlikely that they will accept such a low bid from the Premier League side.