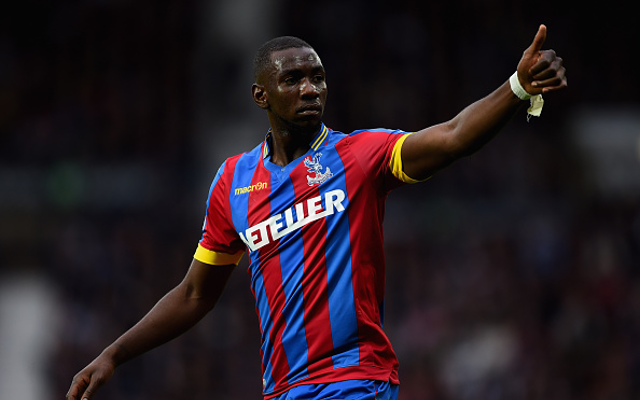 Tottenham Hotspur supporters could find themselves in a difficult situation should the club sign Yannick Bolasie this summer as it has been revealed the winger is a fan of their fierce rivals Arsenal.

Spurs have been heavily linked with a move for the Crystal Palace star as manager Mauricio Pochettino looks to further bolster his attacking options following the imminent departure of Roberto Soldado, who is set to return to Spain and sign for Villarreal [via BBC Sport].

Fresh reports over the weekend have suggested the Lilywhites are prepared to launch a £25million bid to lure Bolasie to White Hart Lane before the transfer window closes, however, an old message posted on the player’s official Twitter account reveals that he is a Gunners supporter at heart.

Should a deal go through, it will be interesting to see what type of reception the 26-year-old gets from the White Hart Lane faithful.

Bolasie, who came off the bench in the Eagles’ opening day victory over Norwich City, will be hoping for a recall to the starting XI for the visit of the Gunners at Selhurst Park on Sunday afternoon.