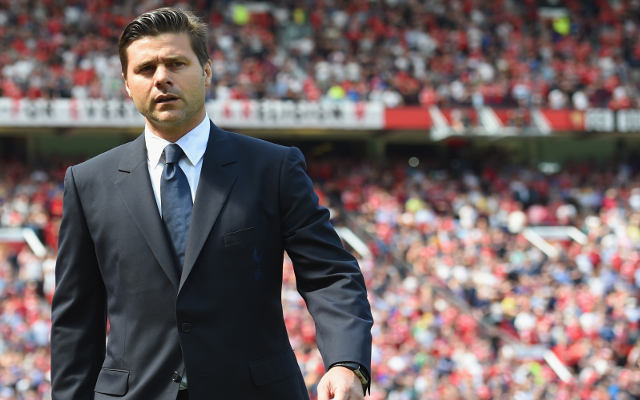 Tottenham‘s 2-2 draw with Stoke City in their first home game of the new Barclays Premier League season on Saturday afternoon was certainly a hot topic on social media in the aftermath of the fixture.

Spurs looked to be cruising towards a victory at White Hart Lane as first-half goals from defender Eric Dier and winger Nacer Chadli gave the hosts a 2-0 lead at the interval.

However, the Potters produced a stunning second-half comeback to snatch a point as a Marko Arnautovic penalty and a 83rd minute equaliser from Mame Biram Diouf silenced the home supporters, who welcomed the arrival of highly-rated Cameroon youngster Clinton N’Jie earlier in the day.

Spurs’ current form is a stark contrast compared to the start of last season as they had maximum points from their first two games and were yet to concede a goal.

Take a look at a selection of messages on Twitter in reaction to Spurs throwing away a two-goal lead.

We’ve got our Tottenham back…

Tottenham throwing away a two goal lead, football is well and truly back

Spurs have done a Spurs!

I love that spurs are crumbling, shambles club, shambles fans a small club in big league. Love it