An underrated midfielder, Jason McAteer was part of the Spice Boys crowd from the mid-90s.

A solid right-back who later moved to Real Madrid, Alvaro Arbeloa always put in a good shift for the Reds.

A fine player who had two spells with the Merseyside giants, Craig Bellamy was not world class, but a real handful up front.

Despite never quite living up to his potential, Milan Baros had some great moments in a Liverpool shirt and became a fans’ favourite. 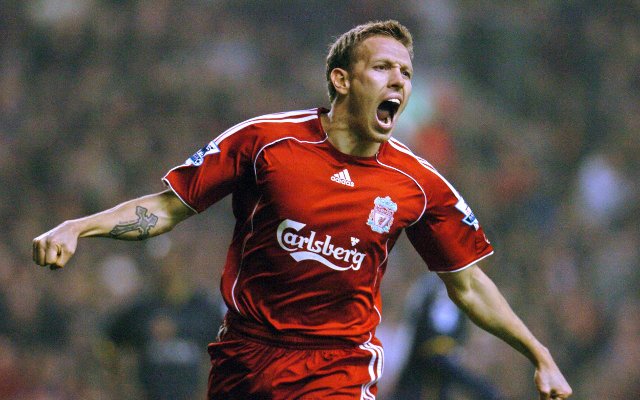