A liability towards the end of his Liverpool career, but Glen Johnson became one of the finest full-backs in the country in his time at Anfield, scoring some memorable goals.

Destined to be hated forever for the manner of his move to Manchester City this summer, Raheem Sterling is still undoubtedly a top talent who so nearly helped the club to the title in 2013/14.

A real Premier League journeyman, David James arguably first made a name for himself in his time at Liverpool.

Despite his links to Manchester United, Paul Ince proved a great signing for Liverpool and had a real impact in his short time at Anfield.

Another well-travelled player, Peter Crouch had some good times with Liverpool before ultimately losing his place to superior players. 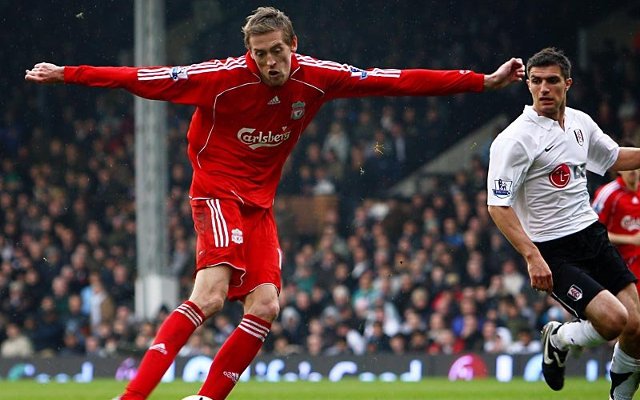