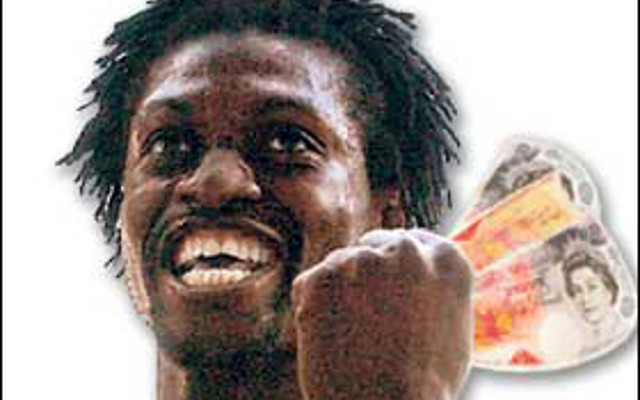 Tottenham forward Emmanuel Adebayor hopes to secure a move to West Ham after his projected move to Aston Villa stalled, according to ESPN.

ESPN claims Pochettino has told Adebayor he is surplus to requirements, and the former Arsenal and Man City man is keen on a move to another London-based club.

West Ham boss Slaven Bilic has seen strikers Enner Valencia and Andy Carroll ruled out with injuries but the Upton Park side still started the Premier League season with a bang, securing a memorable 2-0 win away at Arsenal.

Adebayor is a proven Premier League marksman with a great deal of experience at the highest level, and could be a very useful addition to Bilic’s attacking plans.

The Tottenham man has racked up 96 Premier League goals from his spells at Arsenal, Man City and Tottenham, and may still have a few seasons in the tank in the Premier League.

Adebayor’s reported wage demands, said to be around £100k a week (via The Daily Mail), have previously been an obstacle to his departure from Tottenham and that is a factor Bilic will have to weigh up should he indeed consider a move for the Tottenham star.