With Wayne Rooney coming under fire for his poor performance in Friday night’s win over Aston Villa, here’s a look at ten possible candidates to replace the star player at Manchester United…

Linked many times with a move to Manchester United, Real Madrid star Gareth Bale could be an ideal big name to fill Rooney’s boots up front, and he is expected to move into a central position for Real this season.

Another big-name striker possibly leaving Real Madrid, Karim Benzema has been linked with United many times in the past and also with Arsenal this summer, though he should definitely be brought in to replace Rooney at Old Trafford. 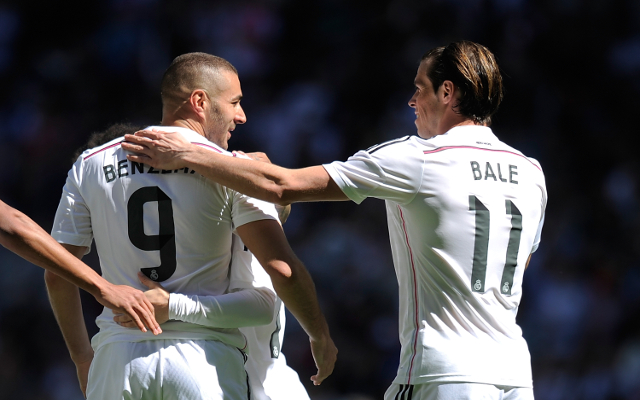