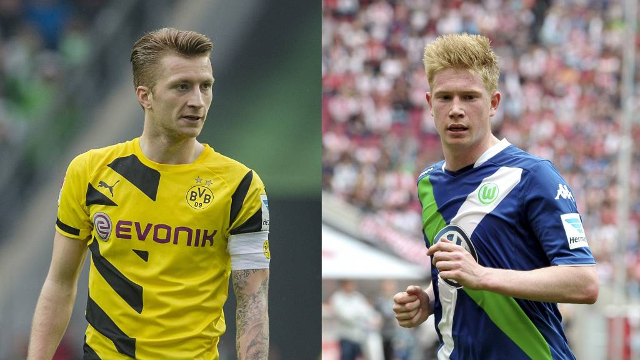 Eight most expensive signings we could see before the end of the summer.

A look at eight players who could cost at least £50m this summer, with top targets for clubs like Manchester United, Liverpool and Chelsea…

Tipped to be on his way to Manchester City, Wolfsburg star Kevin De Bruyne was statistically one of the best attacking players in Europe last season and is now set to cost a very minimum of £50m and possibly as high as £60m, according to some reports.