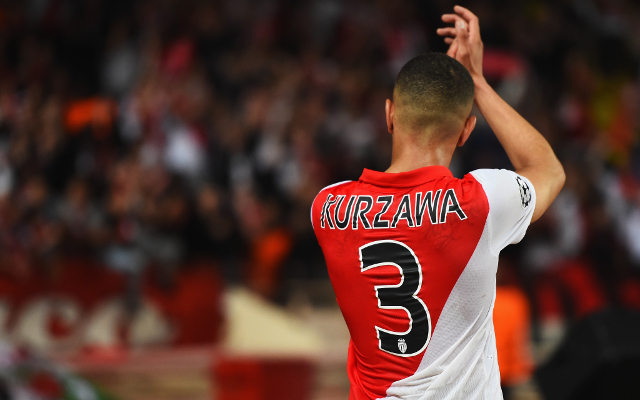 Liverpool and Tottenham have been hit by the news that PSG are going to sign AS Monaco star Layvin Kurzawa, reports the Daily Mirror.

The 22-year-old is set to join the Ligue 1 champions for around £6.5 million, in a move which could mean that Leonardo Jardim’s side aren’t going to challenge for the league title this season. The France international is one of the principality based side’s top players.

This will be a major blow for the Premier League sides, who were both interested in the left-back. Spurs currently have Danny Rose in the position, who impressed last season. They also have Ben Davies as a backup, so are fairly well stocked for the role.

However, the Merseyside outfit may be hit harder by this revelation. Alberto Moreno endured a tough debut campaign with the Reds, and there is no guarantee that he will be able to improve on it this time round. Brendan Rodgers also looks set to sell Jose Enrique if he can find a buyer. This means that Liverpool may need to sign a full-back if they are going to improve on their disappointing sixth place finish from last season.