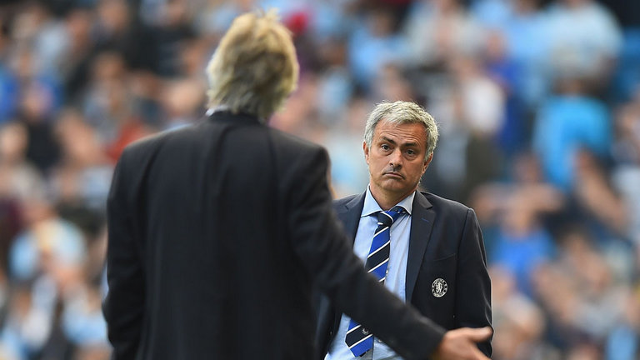 Chelsea have had a terrible start to the season. Not only were the Blues poor in their opening day draw at home to Swansea City, but results in pre-season made the dropped points look inevitable. With the Eva Carneiro row also proving to be more of an unwelcome distraction than a positive for Jose Mourinho, it wouldn’t be surprising if this unsettled side were found wanting again this weekend.