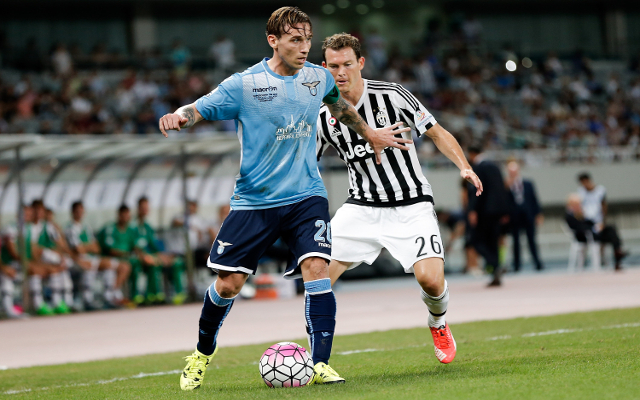 The 29-year-old has impressed over the course of his two seasons in the Italian capital and played a key role in helping his Stadio Olimpico side to secure a return to the Champions League.

Biglia would offer Louis van Gaal a further steely presence in the centre of the park, and such a move would see the Argentine international unite with national team colleagues Sergio Romero and Marcos Rojo at Old Trafford.

Louis van Gaal has brought in central midfielders Bastian Schweinsteiger and Morgan Schneiderlin over the summer, and it’s tantalising to imagine how Biglia-with his gritty tackling skills, his endeavour and his excellent technical ability-would complement his potentially soon-to-be colleagues.

Prior to his move to Italy, Biglia enjoyed a strong seven-year spell at Belgian side Anderlecht, and helped the Brussels-based side to four domestic titles.

United have spent extensively over the summer, but have accrued a decent sum from the sales of Angel Di Maria, Nani and Robin van Persie. This windfall has helped the Premier League side to balance the books as Louis van Gaal seeks to strengthen his squad ahead of a push for major honours in 2015/16.