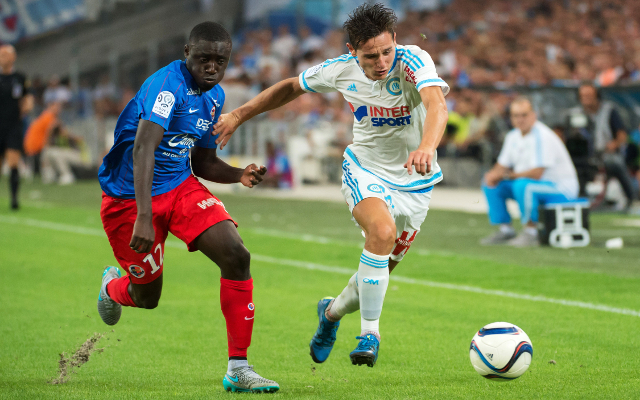 Newcastle United are set to secure the signing of Marseille youngster Florian Thauvin according to the Daily Mirror.

The 22-year-old French winger’s arrival would take the Magpies spending past the £50m mark with owner Mike Ashley keen to back new boss Steve McClaren.

Thauvin moved to Marseille from Corsican side Bastia two years ago and has been a real threat in the final third for the Stade Velodrome side. 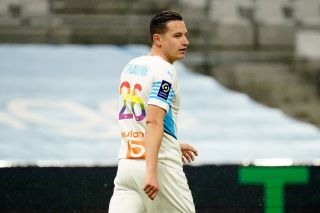 Marseille ace discusses why he choose to reject offers for move to Mexico May 18, 2021 21:12
Crystal Palace FC 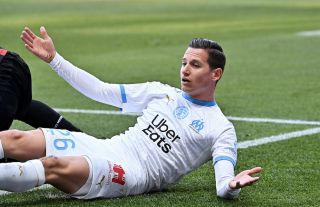