City captain Vincent Kompany has said he hopes Hazard is struck with diarrhea before the game on Sunday afternoon, and that just about sums up the opposition’s fear of last season’s PFA Player of the Year. 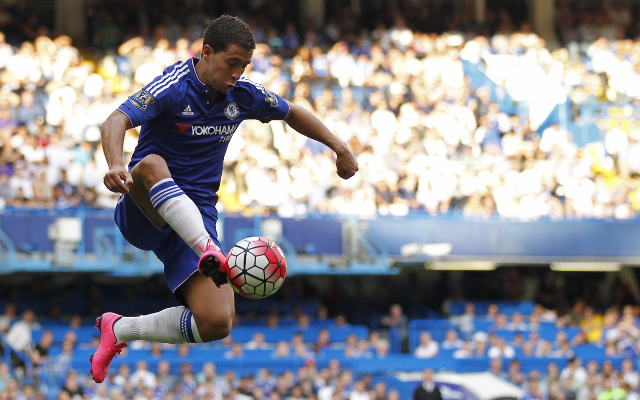 Fabregas has been in disappointing form since January, and would be a risk in a holding position at the Etihad. Nonetheless, the Spaniard’s creative ingenuity comes into life on the edge of the box. His link up play with Diego Costa wowed supporters in the first-half of last season, and there would be few better places to rekindle this connection that at the Etihad. 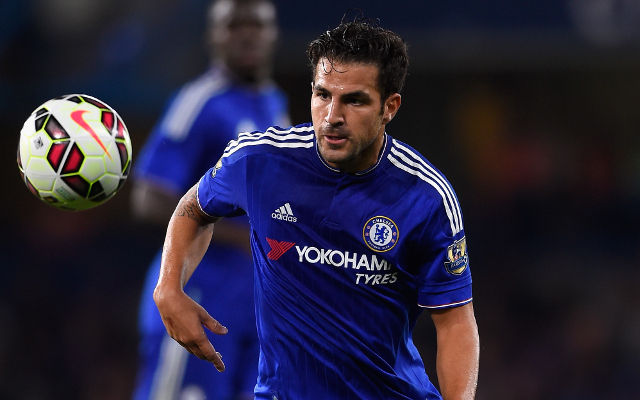 The Brazilian continues to keep Juan Cuadrado out of the starting XI, and is expected to do the same against the Sky Blues. However, if Willian puts in a similar poor performance to that of last week, Cuadrado will surely be scratching his head at his continued exclusion.