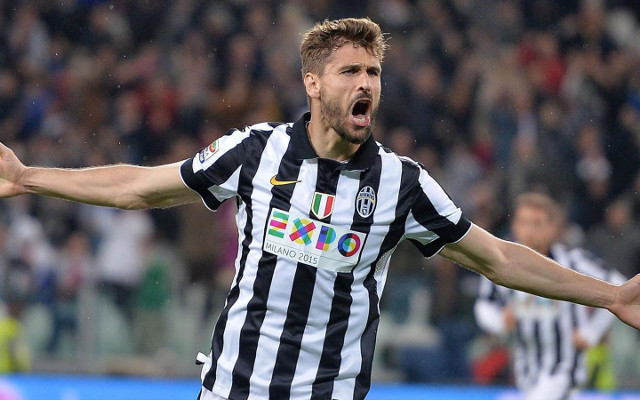 Tottenham and Arsenal are set for battle in pursuit of Juventus forward Fernando Llorente according to the Metro.

The 30-year-old is set to leave Juventus after the Turin side brought in Paulo Dybala and Mario Mandzukic from Palermo and Atletico Madrid respectively.

The Serie A side saw Carlos Tevez leave for Boca Juniors but can also call upon Spanish forward Alvaro Morata, leaving World Cup winner Llorente out in the cold.

It would take a fee of £8.5m to bring in the former Athletic Bilbao man, who has netted 23 goals in 65 Serie A appearances.

Prior to his move to Italy the lanky Spanish international bagged 118 goals for Athletic Bilbao and could offer either Arsene Wenger or Mauricio Pochettino a strong option in the final third.

Fernando Llorente has the physique to thrive in the Premier League and has the experience to prove a very decent signing given the relatively low asking price.