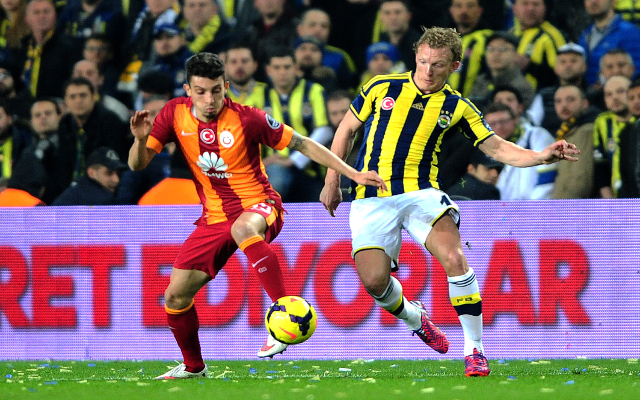 Chelsea have had an opening bid of £5m for Galatasaray left-back Alex Telles rejected by the club, and have been told he can move if they double their offer.

This shouldn’t be too much of a stumbling block for the Blues, who are well funded by wealthy Russian owner Roman Abramovich and who look in need of more signings in defence.

Chelsea’s loss to Manchester City this weekend has got alarm bells ringing over the club’s title hopes, with some defenders in particularly disappointing form as they let in three goals with some uncharacteristic mistakes.

According to the Daily Star, Telles now seems to be one of their top targets, with the 22-year-old Brazilian impressing in his time in Turkey so far.