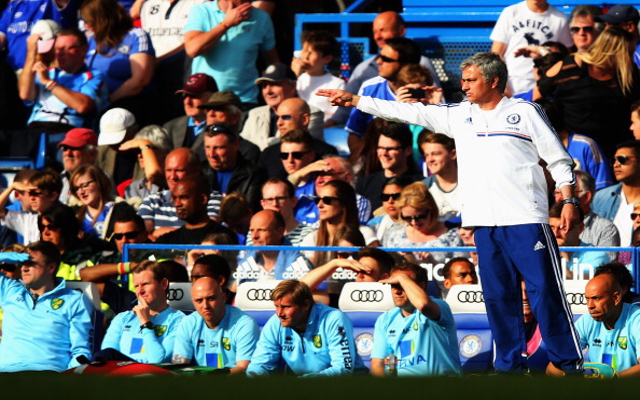 Chelsea will unveil a new signing the next time they play, with a move for Baba Rahman already confirmed by the club’s official site.

The Blues have annoucned that the 21-year-old Ghanian left-back, a £20m buy from Bundesliga outfit Augsburg, will wear the number 17 shirt at Stamford Bridge this season.

In with a chance of replacing Cesar Azpilicueta, Rahman should give Chelsea a more attacking option and more width from the back in contrast to the Spaniard’s more defensive attributes.

The 17 shirt has previously been worn by the likes of Eden Hazard and Jose Bosingwa at Chelsea.