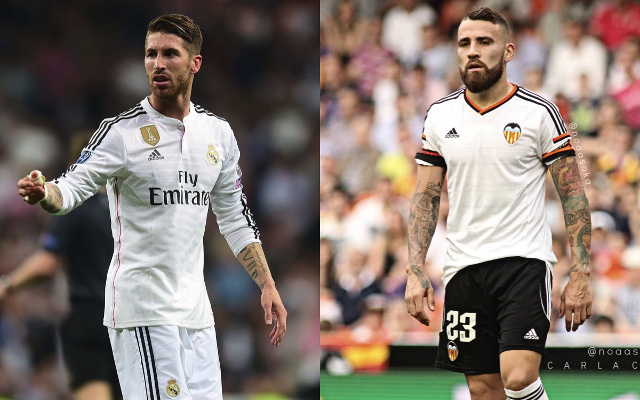 With it looking increasingly likely that Manchester United will not be signing Sergio Ramos or Nicolas Otamendi this summer, here’s a look at five realistic options for the club to consider in that position as they eye a world class defender… 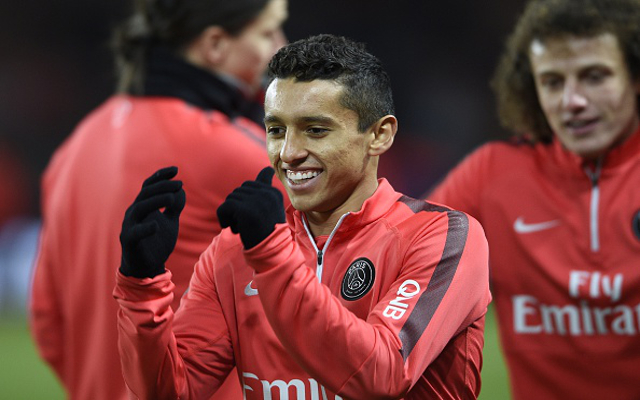 A big-money target from January, Paris Saint-Germain defender Marquinhos would be a superb long-term investment for United at the back, with the Brazilian undoubtedly one of the best young players in Europe.