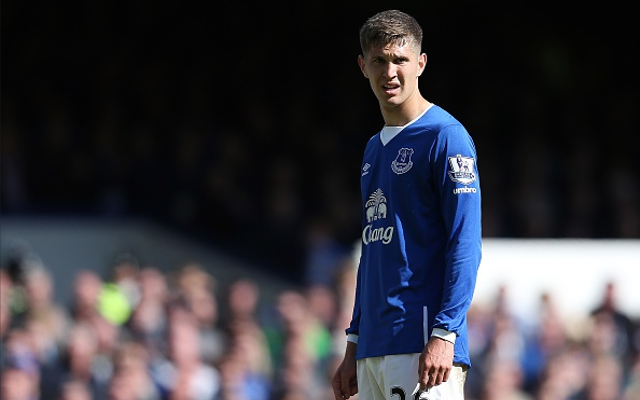 John Stones transfer could be on as replacement is found.

Everton look to be preparing for the sale of John Stones to Chelsea this summer as they consider bringing in Swansea City captain Ashley Williams as his replacement.

The England international has been strongly linked with a move to Stamford Bridge for much of this summer, with speculation that a £34m offer would be enough to see him let go by the Toffees.

It remains to be seen if Chelsea will meet that asking price after recently having a £30m bid turned down by the Merseyside club, but a defender does seem to be a priority for Jose Mourinho.

According to the Daily Star, Stones’ move to the Blues could now be on as Everton seem to be seriously weighing up a move for Williams to come in in his place.