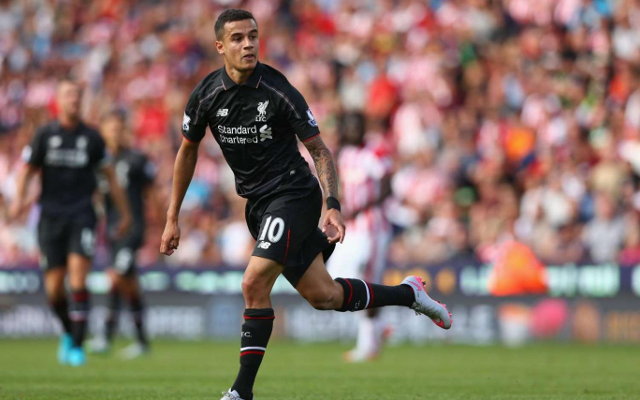 Liverpool made it two wins from two at the start of the new Barclays Premier League season as a fortuitous goal from Christian Benteke on his home debut was enough to give the Reds all three points against a spirited AFC Bournemouth side at Anfield on Monday night.

Take a look at how we have rated Brendan Rodgers’ side .

The Belgian stopper wasn’t called into any serious action and will be happy to have kept a second clean sheet in successive games. 6/10. 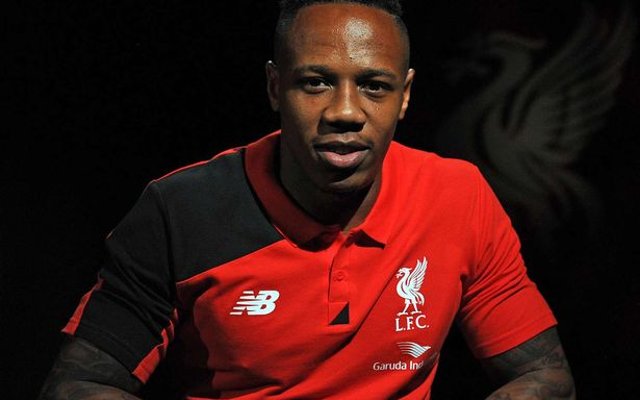 Was tested by the threat of Max Gradel in a exciting battle down the Reds’ right-hand side and will have felt he came out on top on his home debut for the Merseyside outfit. 7/10.

Much more composed than his central defensive partner, but was slightly fortunate not to concede a penalty in the second half. 6/10.

Suffered in the opening stages of the game and was almost at fault for Bournemouth’s first-half goal that was ruled out. Improved as the match wore on, but question marks over his £20million price-tag still remain. 6/10.

Looked very nervous in the opening minutes, but improved as the game wore on and is looking like a promising defender. 6/10.