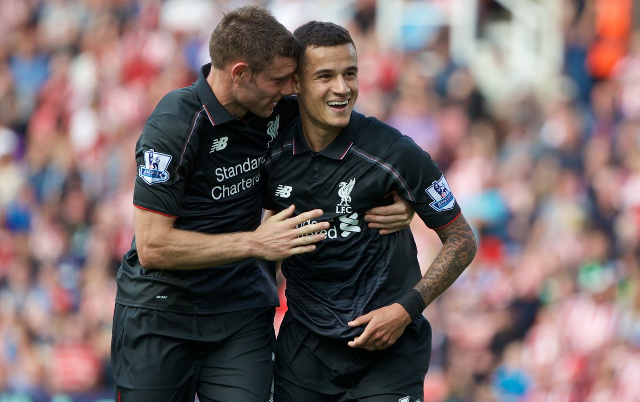 A Liverpool predicted line up for the Monday night football clash with Bournemouth, as the Reds hope to make it two wins out of two for the start of the season…

Looking for another clean sheet, Simon Mignolet will start as Liverpool’s number one for the first game of the season at Anfield.

A summer signing set for his home debut, Nathaniel Clyne is surely a shoe-in for the starting XI for the visit of Bournemouth.

Keeping his place after a hugely impressive first game last week, Joe Gomez could be Liverpool’s first choice at left-back this season. 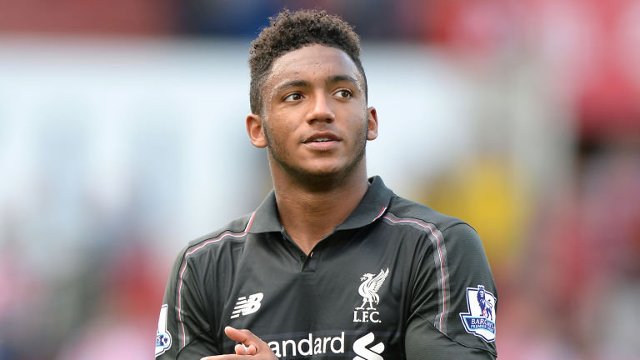