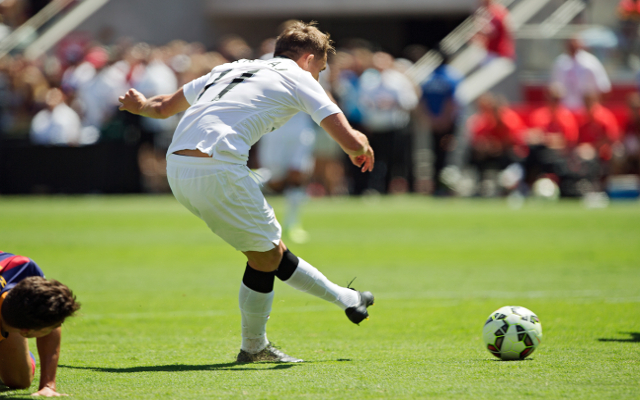 Fans could be rocked by this latest Man Utd transfer news, with reports in Italy today suggesting that Juventus could be readying a bid for Belgian starlet Adnan Januzaj.

The Serie A champions are long-time admirers of the 20-year-old, having been linked with him in the January transfer window, as well as the previous summer.

According to Tuttomercatoweb, Juve now hope to revive their interest in the United youngster, who impressed in Friday’s 1-0 win over Aston Villa as he struck the winning goal.

Januzaj is not a guaranteed starter for this Red Devils side, but his recent form will surely have done enough to persuade Louis van Gaal he should not be offloaded, despite rumours of interest from Sunderland.