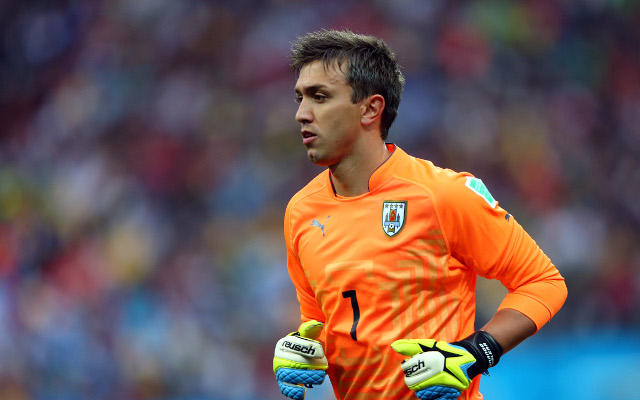 Manchester United have been told they will need to pay £35 million if they want to sign Galatasaray star Fernando Muslera, reports the Daily Express.

It was thought a bid of around £25 million would be enough to sign the 29-year-old, but the Turkish club’s president Dursun Ozbek has revealed that he is keen to keep the Uruguay international.

“£18m (€25m) is not enough, £25m million is not enough,” said Ozbek, “We want him to stay until the end of the season but if we receive a higher offer we could consider.”

£35 million is thought to be the mark where Gala will start to think about accepting a bid, which is a massive fee for a goalkeeper. The Red Devils may still be tempted to pay if David De Gea leaves Old Trafford. The 24-year-old has been heavily linked to a move to Real Madrid, and it would be a major issue if he were to depart.

Manager Louis van Gaal came to rely on the brilliant performances from the Spain international last season. The stopper made up for repeated errors made at the back from players such as Phil Jones, Chris Smalling, and Jonny Evans. 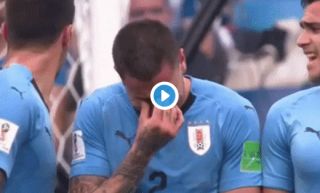