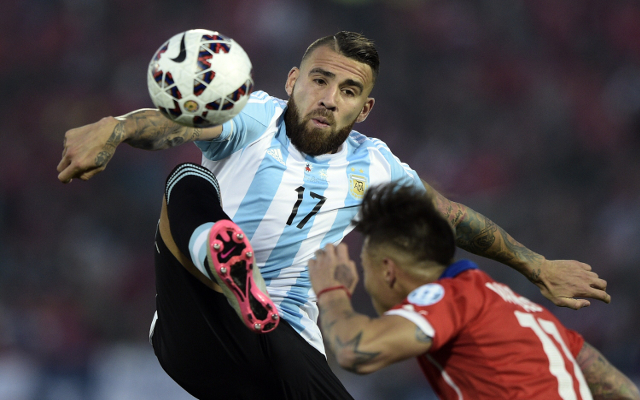 Otamendi and other potential new signings in this stunning Man City XI.

A look at a possible Man City XI with the imminent signing of Valencia star Nicolas Otamendi, as well as other high-profile additions likely to go through before the end of the summer…

Still one of the best goalkeepers in the world, there is little reason to replace Joe Hart, who was superb against Chelsea on Sunday.

Back to his best this season, City captain Vincent Kompany is surely set to remain a fixture at the back despite some doubts this summer.

Arriving from Valencia for aroudn £27m, Nicolas Otamendi is likely to become first choice at the back for Manuel Pellegrini’s side, rather harshly on the ever-improving Eliaquim Mangala. 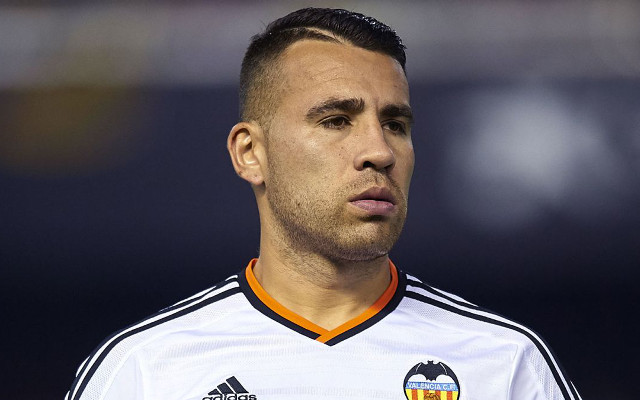