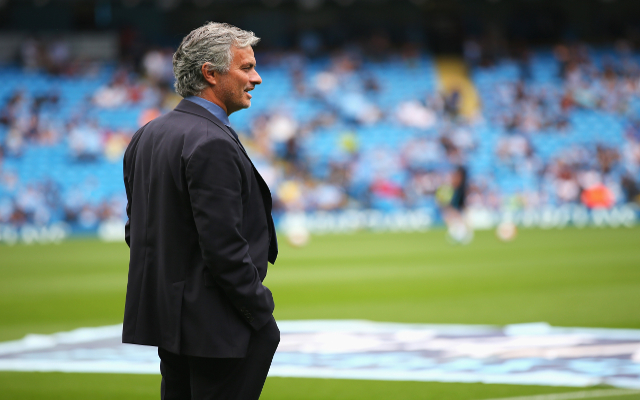 Chelsea owner Roman Abramovich has heeded Jose Mourinho’s call for new additions with the Metro claiming that the Blues are lining up moves to bring in a trio of talent in a massive £83m spending spree.

Mourinho is desperate to land Everton defender John Stones and having failed with two earlier bids for the 21-year-old the Stamford Bridge side are set to stump up a massive £40m fee for the Toffees star, an offer the Goodison Park outfit will find impossible to turn down.

With Willian failing to produce the goods on the right-hand side of Mourinho’s attack, and Colombian Juan Cuadrado fast becoming one of Chelsea’s worst signings in recent memory, Chelsea are to push on with efforts to sign Atletico Madrid’s Antoine Griezmann.

Griezmann scored 25 goals in his debut season at the Vicente Calderon and could be tempted by a move to Chelsea who successfully raided the La Liga side last summer.

With a view to offering a strong option to keep first-choice striker Diego Costa on his toes the Premier League title holders are readying a move for Lyon forward Alexandre Lacazette, despite the fact that the French international has only recently signed a new contract with the Ligue 1 club.